As the first quarter of 2019 draws to an end, what has changed and what do we see coming next for the private rented sector? 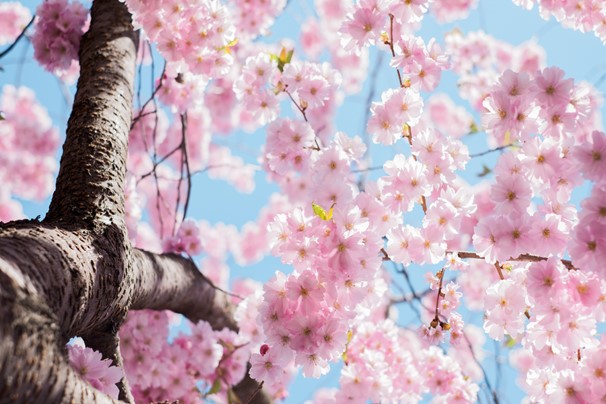 The Chancellor delivered the Spring Statement earlier this month, but disappointingly there was absolutely no change to financial policies impacting our sector. We have long called for a change of policy to support the private rented sector – including a reduction in the Stamp Duty Land Tax paid by investors purchasing second homes, as well as reversing the reduction in tax relief available to landlords. Both policies can make the private rented sector appear less attractive to prospective landlords.

However, despite the lack of positive policy it was encouraging that the recently released English Landlords Private Landlord Survey revealed that 64% of landlords are planning to keep the same size or increase their property portfolio - clearly indicating continued trust in the housing rental sector.

Almost five million households are in private rented accommodation in the UK, and the figure continues to rise. Some commentators say it will rise to 5.8 million – or 24 per cent of all households – by 2021. However, in order to support this growth, landlords need to be encouraged to invest in property to expand their portfolio.

The survey revealed that 46% of landlords became a landlord because they preferred property to other investments; 44% did so to contribute to their pension. Most tellingly, only 5% of English landlords are planning to sell any of their rental and leave the rental business altogether this year. This is a clear indication that the market is performing well for landlords.

Meanwhile on the 20th March the Homes (Fitness for Habitation) Act became law. This means that if a home occupied by a tenant doesn’t meet certain standards, the tenant will have the right to begin legal proceedings against the landlord. However, it is currently only applicable to tenancies which began on or after 20th March - the remainder of tenancies will be impacted in 12 months’ time, from 20th March 2020. At Darlows we fully support this new law – anything that helps to drive up the standards in the Private Rented Sector should be encouraged