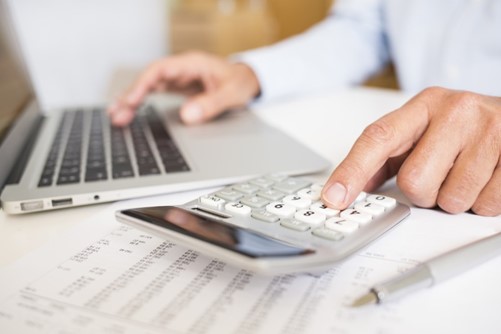 Almost three years have passed since the EU referendum, and the debate around the UK’s relationship with Europe continues to dominate news headlines. Sadly, the focus on this single issue has prevented Westminster forming any sensible policies to support the property market.

This is a cause for concern, as many within the industry feel the few changes which are actually being imposed on the market are likely to cause more harm than good.

For example, we’re now just days away until the tenant fee ban is implemented – however this is a blunt instrument which was intended to make the private sector more accessible to tenants. Unfortunately, though it is a move which virtually no-one in the industry believes will really improve the chances of more people being able afford to rent a home. Indeed, the most likely outcome is that rental prices will rise at a sharper rate than has been seen in more recent years.

Meanwhile earlier this month, the Institute of Economic Affairs released a report entitled “taxation without justification” which is an analysis of the treasury’s treatment of privately rented housing.

The report is deeply critical of both the Section 24 reforms, and the higher rate of stamp duty paid by purchasers of second and subsequent homes.

The Section 24 reform is the reduction in tax relief a landlord can claim against the costs of financing their rental property.

The authors of the report repeat the view expressed by a former Nobel Prize winner in Economics, the late James Mirrlees: “There is no sound case for maintaining stamp duty, as it defies the most basic of economic principles by taxing transactions and produced inputs respectively.”

However, it isn’t all doom and gloom. The fact remains that the UK remains in the grip of a long-term housing shortage meaning that demand for rental accommodation is only set to increase. Indeed, in April we reported that that the number of landlords registering to buy rose by 7.9% compared to the previous month.

The most common reason for landlords choosing to invest in property rather than other investments is to contribute to their pension. This is unsurprising - look around at other forms of low-risk investments, and property remains a strong performer.